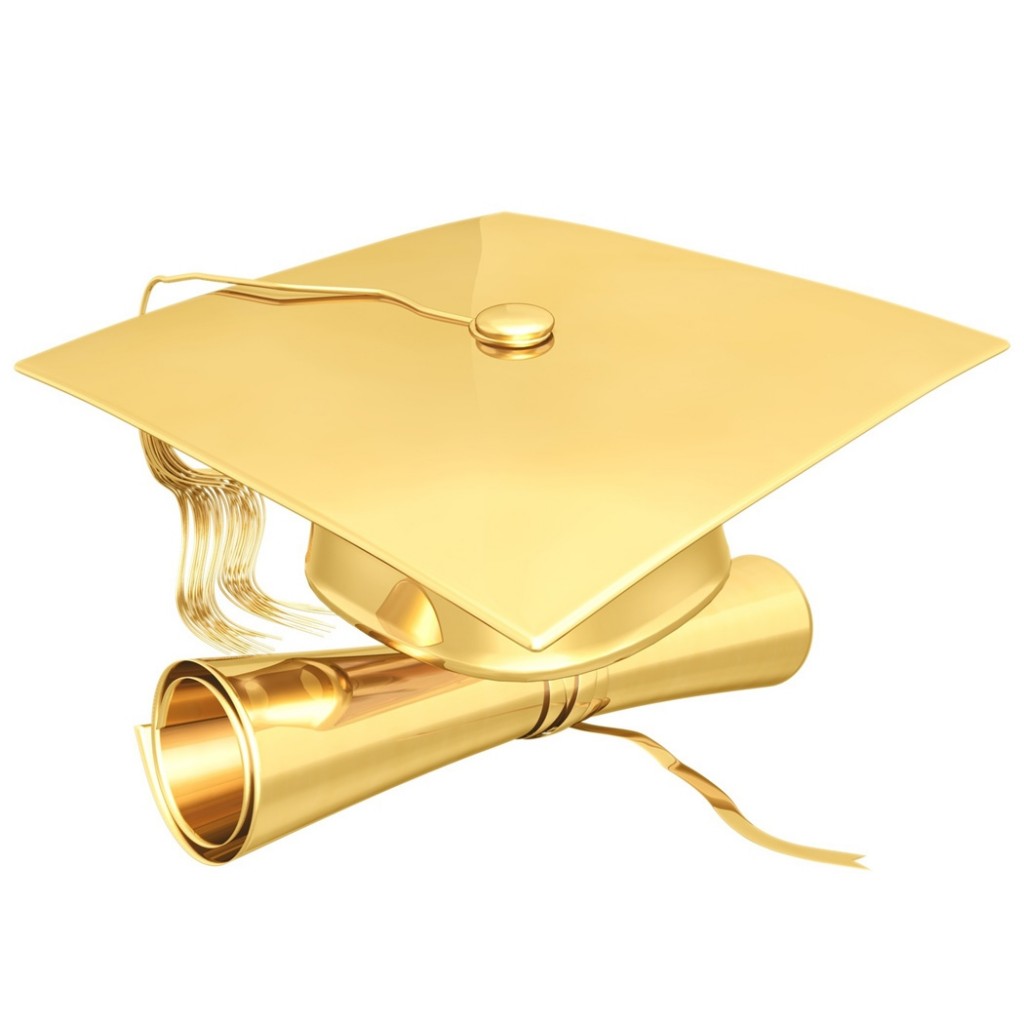 Awards can be won each year by Undergraduate Students in Education and Psychology, in recognition of exceptional academic and intellectual achievements.

Accordingly, the following prizes can be won by Year Three BSc Education and Psychology undergraduates:

If you choose to undertake an Empirical Project in Psychology, a range of awards can also be won:

The BPS Wessex and Wight Brance Award (Tony Gale Memorial Award) will be awarded to the Year Three student who achieves the highest mark for PSYC 3005 Empirical Project: Research Paper.

The two students who achieve the highest average marks for the PSYC3003 Empirical Paper: Literature Review and PSYC3005 Empirical Paper: Research Paper will be awarded £100 each. [See Minute of 20th June, 2005] (Excluding All Prizes Above)

The student with the most original or imaginative Literature Review and Empirical Paper (PSYC3003 and PSYC3005) will be awarded the Stephen MacKeith Award. Special consideration given for topics to do with children’s imagination. A high mark is not necessarily required.